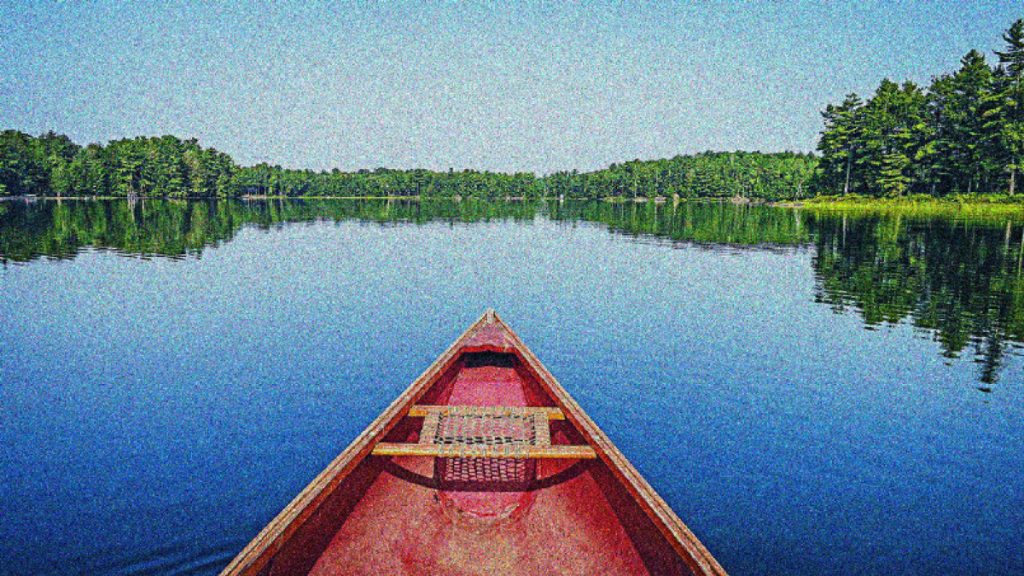 CBD Did More Than Help My HPPD

As I’m writing this, I feel comfortable in assuming that those who read this are experiencing something far more familiar than we understand. HPPD, or Hallucinogen Persisting Perception Disorder, is a mental condition brought on by a typical extended use of psychedelics. Even though it’s very possible to develop HPPD even after one use of a psychedelic, but for my case, it’s particularly brought on by LSD.

So why do I feel like I’m writing this for someone who already understands what it is? Well, that is because of the most troubling part of living with it. It’s slowly realizing that the awareness for HPPD is practically non-existent, even in the medical field. I’m writing this in an effort to add to the pool of notoriety that this psychological condition deserves to have. That, and along with depersonalization/dissociation. Of course, in this day and age where communication is far spread and easy, I cannot underestimate the immense amount of support that there is. Perhaps “non-existent” isn’t the right term for its awareness, but that is truly what it can feel like in the heart of an episode. For anyone suffering from HPPD, there are many help forums, and even talking about your experience can alleviate some of the anxiety.

Loneliness, that’s usually where an episode begins, but I’d like to start by telling my experience with it. For curious learners that want to know about HPPD, it’s what some would call a “flashback” (However, it’s not the same) HPPD is a scenario where visual aspects brought on by LSD (or other psychedelics) persist through what seems like complete random times. These visuals are often described as visual snow, static on a T.V, and many others because everyone is different in the end. When I first realized something was wrong, I shrugged it off because I figured the effects of it were simply still coming down. As time progressed, I noticed certain triggers of my hallucinations. And that is an important part of treating HPPD. By pinpointing what flares up an episode, you can address that trigger and handle it as you will. For me, imagine a rotating wifi signal, but not just one of them, it’s sporadic, fast/slow, and several of them. All rotating at their own speed, all purple, and all annoying. My trigger could be something as simple as taking a hot shower, which I assume is because of the hot water increasing blood flow by decreasing blood pressure, which in turn sends more blood to the brain. Regardless, the spinning wifi signals are sometimes only visible in darkness by closing my eyes, or even a well-lit room. My point is, you cannot predict any part of it, it’s like some random knock on the door, and unwelcome. Even staring at the clouds will greet me with a fuzzy static, all of which does one thing.

It reminds you of that point you were at when you tried it. As you can imagine, this can be far more difficult for some than for others, but what IS known about HPPD is that it comes and goes, with no warning. The difference, however, from a flashback and HPPD is that a flashback will resolve to the exact feeling you had at the time of drug use. Thoughts, feelings, all will seem familiar to you, as if you’re reliving that same day, hence a flashback.

I simply dealt with it for months on end, not telling anyone. And that lies with the biggest problem. Not telling someone about HPPD, even a doctor, is what keeps it so unknown. No one should feel ashamed for the condition they have, even if it’s difficult to talk about. However, that’s easier said than done. At the time, I was taking my college classes and just isolated myself from everyone. To this day, I’m still trying to beat that newly found anxiety. Falling asleep at night became a chore because the darkness would just highlight my visuals, even transitioning from a dark place to a bright place (and vice versa) emits a tunnel-visioned cone-like structure of static, like what you would see on an old television. While this may seem harmless to some, it’s the ultimate distraction.

After the hard months, I wanted to find something to help my anxiety without needing a prescription. I stumbled across CBD products just because they are exploding everywhere with what they are capable of. These CBD products are mostly advertised to treat anxiety and aid sleep. So, I was immediately drawn to the idea of trying it, not expecting anything more than that. HPPD was preventing me from sleeping while forcing me to think about my experiences. After doing some extensive research, I learned how CBD does much more than help anxiety or sleep. It can prevent strokes, seizures, diabetes, and is essentially a miracle drug.

I bought 150mg of CBD Oil from CBD-Bill, and I was excited to try this product. After a few days of trying this product, I can confidently say that it did more than just “help” my HPPD. While I cannot say that I am cured, my episodes are far less strong, prevalent, or long-lasting. When I do have an episode, I’ve noticed it’s brought on by bottling up stress, while never talking to anyone about what I’m experiencing. After the use of CBD, laying in bed at night has had no consequences, the rotating auroras are gone, so too with the thoughts. I understand that everyone’s situation with HPPD or DPD is immensely complicated, so I’m writing this to spread the word that you are not alone. If you find yourself working effortlessly just to fall asleep because of what may seem like a mistake you made, there are solutions. CBD has helped me in ways that I thought were supposed to be simple.

For anyone suffering through HPPD, please consider researching what CBD could do for your anxiety and sleeping problems. 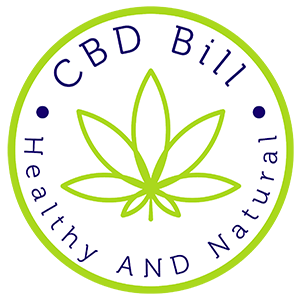