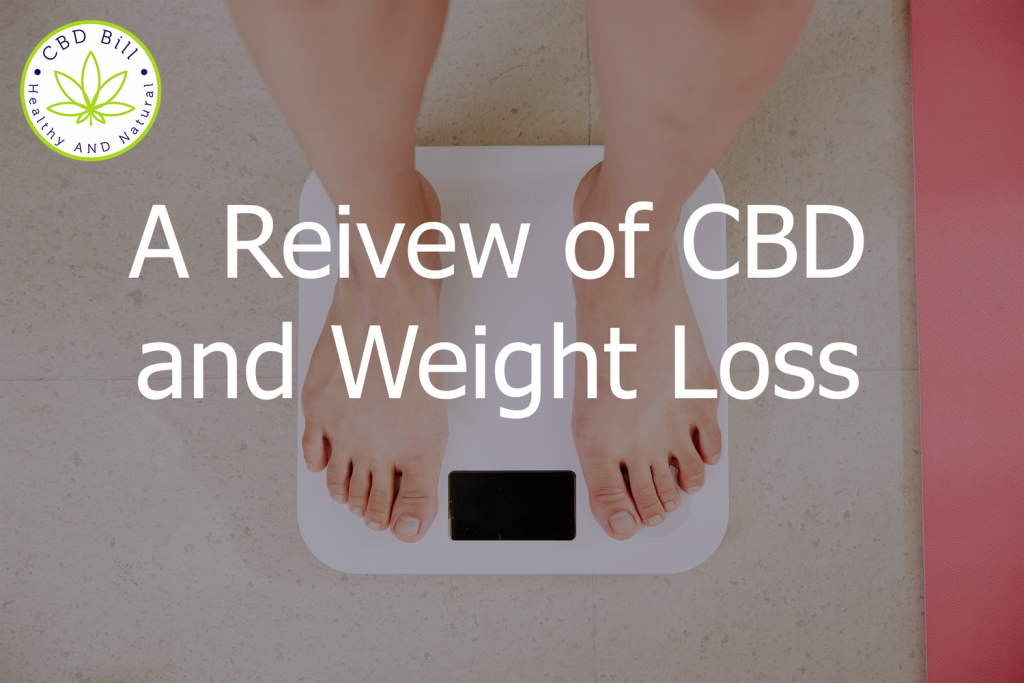 A Review of CBD and Weight Loss

Yes, you’ve probably seen it before. A new health craze proven to help you “lose weight in no time.” This is obviously an annoying thing to see for people dedicated and committed to losing weight, and a new superdrug is simply not only unrealistic, but scary to use anyways. But what you may have not heard of before is cannabidiol. Commonly called CBD, this compound found in cannabis is relatively new in the medical field. People around the world are jumping on the CBD craze for one of its most appealing traits. That is, that CBD is non-psychoactive. Often compared closely to its natural counterpart known as THC, CBD will not make the user “high.” In fact, researchers are just now beginning to understand that CBD has amazing potential for Alzheimer’s, cancer, diabetes, and even more common ailments such as arthritis, insomnia, and anxiety. Since CBD is non-psychoactive, it can bring many of the health benefits people seek after more comfortably.

But where does CBD come from? Cannabidiol is a compound found in the cannabis plant. It is found in marijuana and hemp, but legal products (at the moment, on the federal level, there are laws adapting to the medical benefits brought by hemp/marijuana) will extract CBD from hemp. If the product contains less than .3% THC, legality is not an issue.

To understand how CBD affects weight loss, you have to understand how it is processed in the brain. Scientists have learned that many animals possess what is known as the endocannabinoid system. This is a part of our immune system on a neurological level, and is designed to process and metabolize certain types of cannabinoids. In our brains, we have what is known as CB1 and CB2 receptors, which directly relates to how the cannabinoid can function in the body. One main concept revolving around these receptors is that, at certain doses, CBD can regulate aspects of our anatomy. Studies show that blood pressure, metabolism, and even neuropathy can be regulated through CBD. It’s through these receptors that let certain cannabinoids regulate systems in the body. So, what do we know about CBD monitoring our metabolism?

As you probably know, metabolism is the key role in weight management. Everybody is different physiologically, but metabolism is how we process our bodily functions through means of energy consumption and expending said energy at rest. The speed at which we carry out this process can be too slow, and if that happens imbalances can occur. The reason for poor metabolism isn’t simple, but genetics can play a major role. For prediabetics, this can serve as a real issue.

How does CBD affect weight loss?

CBD is also known to be an appetite suppressant. In fact, this was actually found in studies done on the effects of CBD on epileptic children. A study conducted by Geffrey et al. in 2015 found that CBD reduced seizures by up to 70% of patients using clobazam. A reduction in appetite was also found in the patients, and was thus recorded as a negative side effect, as it is an unintended result from the medication. Now, as with many of the new research coming out about CBD, the variables aren’t 100% certain. This study was conducted for children, and the combination of the drugs could’ve had a reduced appetite as a result. However, there is more research that shows how CBD actually converts white adipose tissue into brown adipose tissue. This change can actually result in an increase in fat burning, as well as boosted metabolism.

This study is actually quite remarkable for people invested in CBD. It is referenced very often on this subject, as it found some amazing key details behind CBD and metabolic processes. First of which, it found that CBD can reduce instances of lipogenesis, a process that takes place in our livers to form certain fatty acids. Having a reduction in lipogenesis essentially means that there is a reduction in fat cell production. There is an increased capacity of mitochondria found in the liver cells, which is responsible for a higher capacity to burn fat. “In conclusion, the current data suggest that CBD plays dual modulatory roles in the form of inducing the brown-like phenotype as well as promoting lipid metabolism. Thus, CBD may be explored as a potentially promising therapeutic agent for the prevention of obesity.”

On top of this, CBD has promising research for diabetes as well. Of course, obesity being a major cause for type 2 diabetes. CBD has been called a promising preventative for predisposed diabetics. It helps monitor blood sugar levels, and provides regulation for the pancreas. If the pancreas is producing too much (or too little) glucose, then diabetes can occur. A study done in 2006 on rats found a statistically significant decrease in the incidence of diabetes in rats without diabetes. An 86% incidence rate of diabetes was dropped to an impressive 30% incidence rate. This kind of research shows the regulatory power that CBD has on many of our metabolic processes. Hypertension and cholesterol have also been shown to be monitored under the use of CBD.

The most promising lead in using CBD for weight loss is the browning of fat cells. These cells are more attuned to burning fat, and as such will make losing weight more manageable. The browning makes burning of fat more efficient due to thermogenesis, and this is how we produce heat.

Sometimes a new health craze comes out of the blue for being known as an end-all-be-all product that burns fat. However, even if this was true, there will be adverse side effects. It can’t ever be that easy, unfortunately! On the other hand, CBD is gaining ground in the research field for its weight managing aspects.

Supplement enthusiasts are actively turning to CBD for its promising properties that promote weight loss. Cannabidiol is a natural alternative to many of the products on the market, and not just for one thing. For whatever reason you are wanting to lose weight, know that CBD could potentially give you that extra kick that you need.